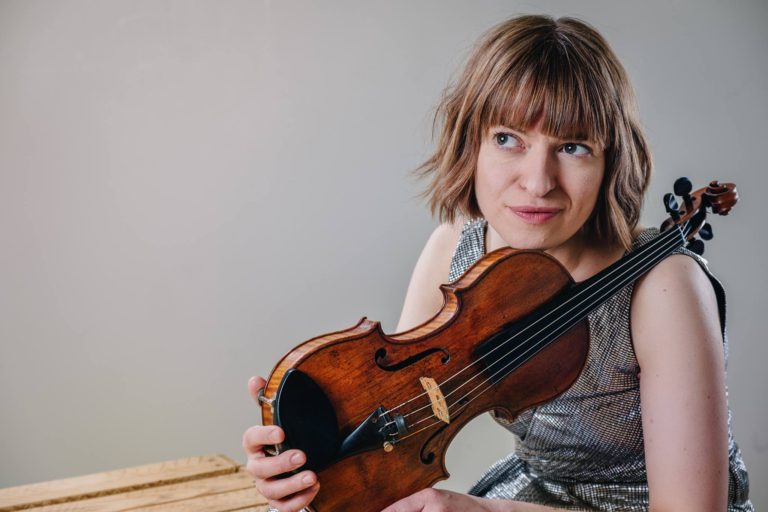 “Fenella Humphreys captures the music’s wistful cantabile to perfection, producing a golden tone in all registers with the utmost sensitivity to where every phrase is moving.”
The Strad Magazine 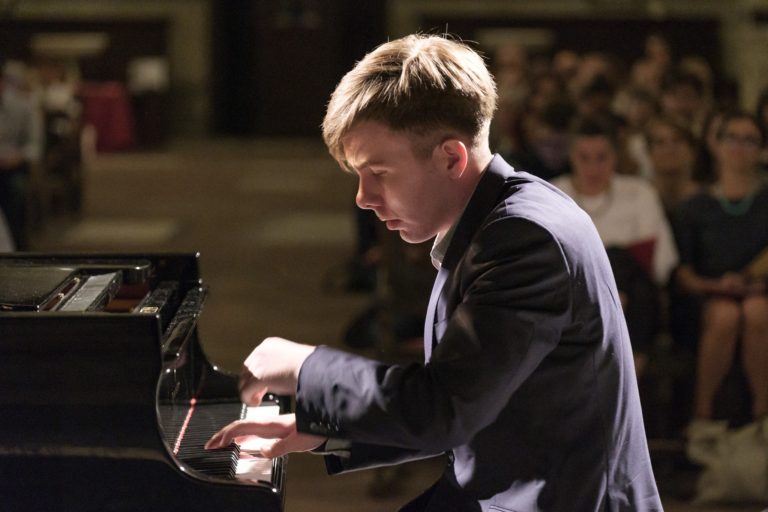 Prize winning young British Pianist and alumnus of the Purcell School and Royal College of Music. 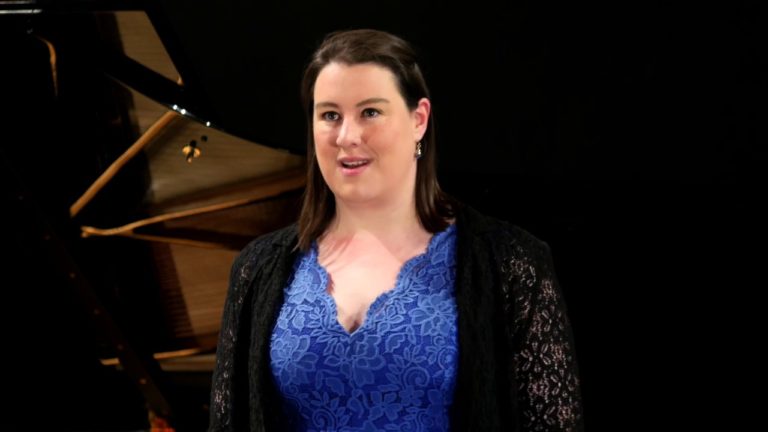 Classical Soprano and graduate of Trinity Laban and RWCMD, Felicity sings  with groups including the Chamber Choir of Ireland, BBC Singers, Chamber Choir of London and upper-voice vocal consort Philomel. 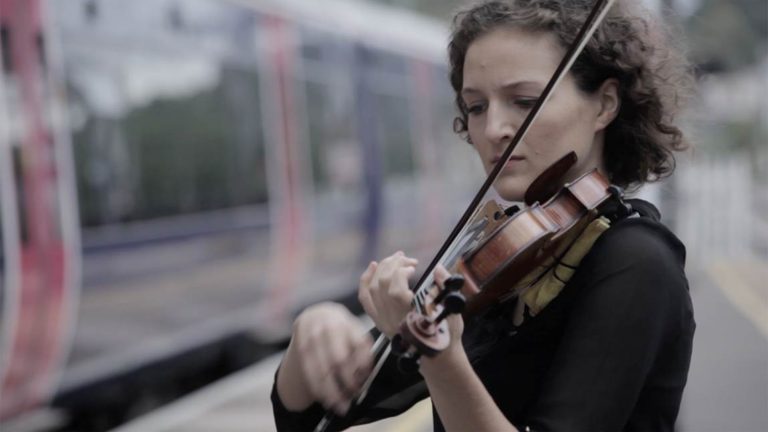 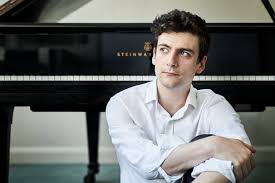 Praised for his subtle interpretations and refined technical mastery, British pianist Alexander Ullman has impressed audiences and critics worldwide with his deep understanding of the scores he interprets, his elegant touch and crystalline phrasing. 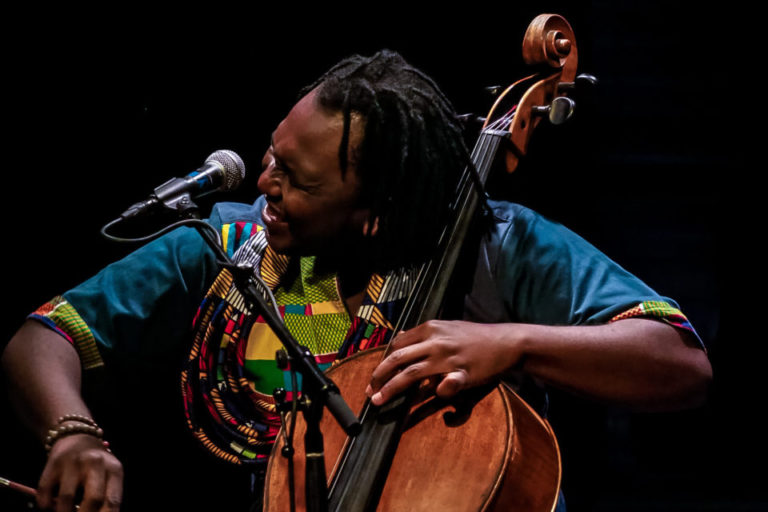 South African cellist Abel Selaocoe is redefining the parameters of the cello. He moves seamlessly across a plethora of genres and styles, from collaborations with world musicians and beatboxers, to concerto performances and solo classical recitals. 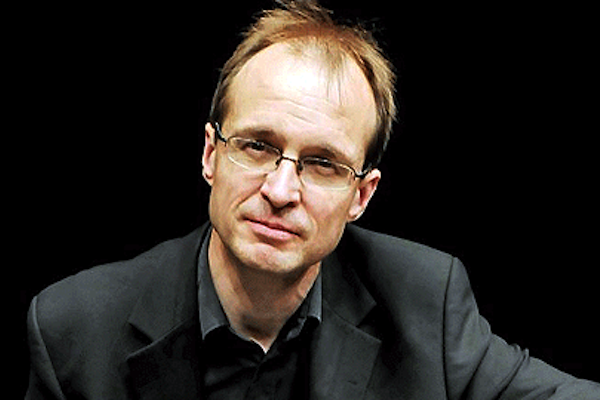 Sheffield-born Benjamin Frith is a classical pianist.  He  won several awards early in his career, including the Gold Medal at the 1989 Arthur Rubinstein Piano Competition in Israel and the Dudley Piano Competition aged only 14. He has appeared with many of the world’s finest orchestras including the Berlin Symphony, Israel Philharmonic, City of Birmingham Symphony, Polish National Radio, and the BBC Philharmonic. 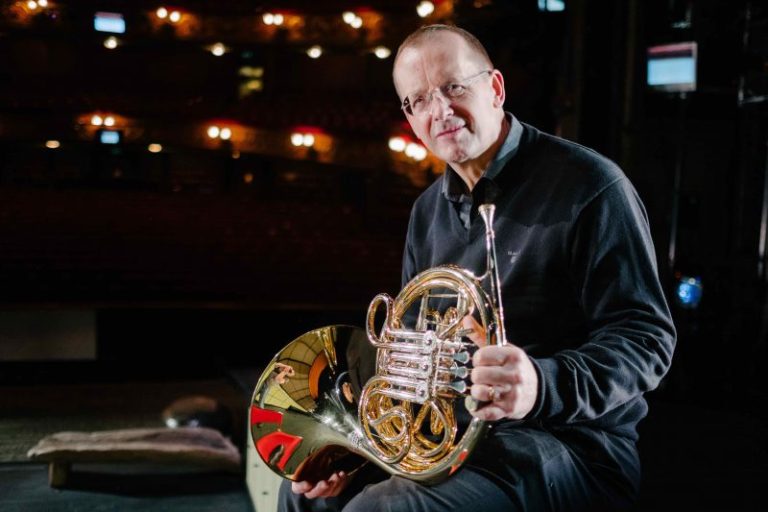 Robert has been Principal Horn with the Orchestra of Opera North since 1978.  He has made several appearances as soloist and is a regular chamber music player.  He is an active member of both the British Horn Society and the International Horn Society