Eye of the Wind Rhapsody for Orchestra 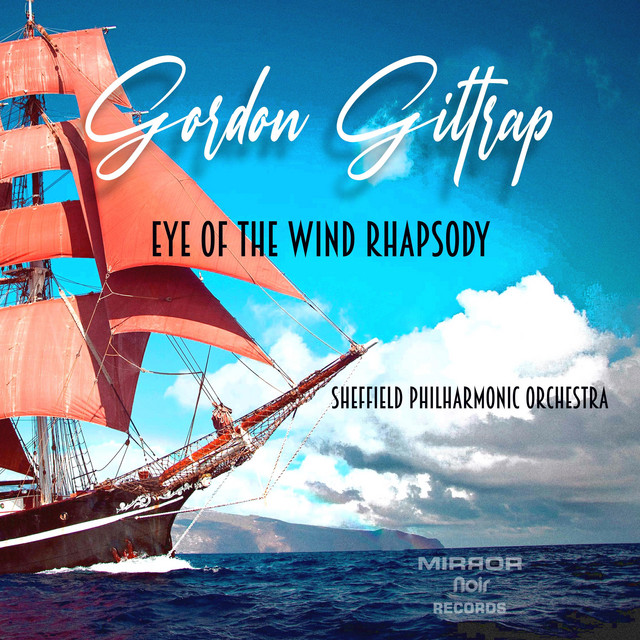 Eye of the Wind Rhapsody

In 1979 Guitarist, Gordon Giltrap was commissioned by Capital Radio to compose a piece for orchestra.  The end result was the Eye of the Wind Rhapsody which was performed by the London Philharmonic Orchestra in 1981, conducted by Vernon Handley.  It features many of Gordon's tunes created at that time, moulded into this symphonic work by some of the finest arrangers in the business. Sadly the string parts and conductor's score went missing after the performance and it took until 1991 for the piece to be performed again by the Birmingham Schools Concert Orchestra.  The next (and last) time the piece was played was by the Sheffield Philharmonic Orchestra in 2004-2005 when they recorded and performed it in a concert with Gordon at Symphony Hall, Birmingham.
Download/Stream 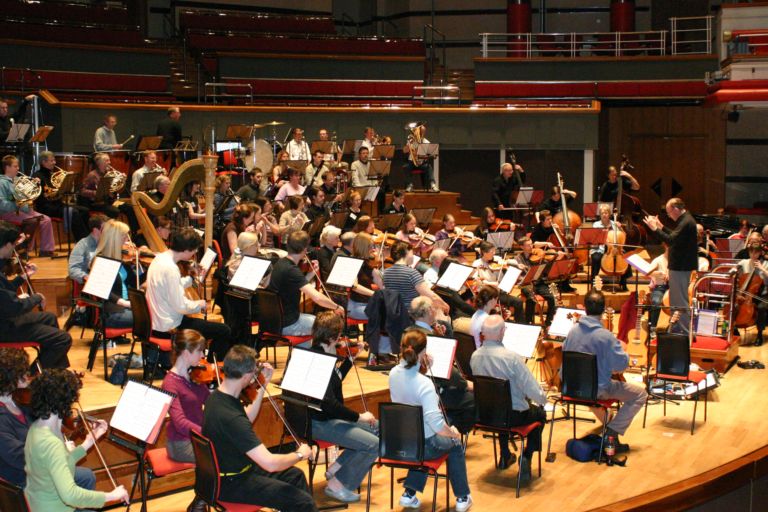 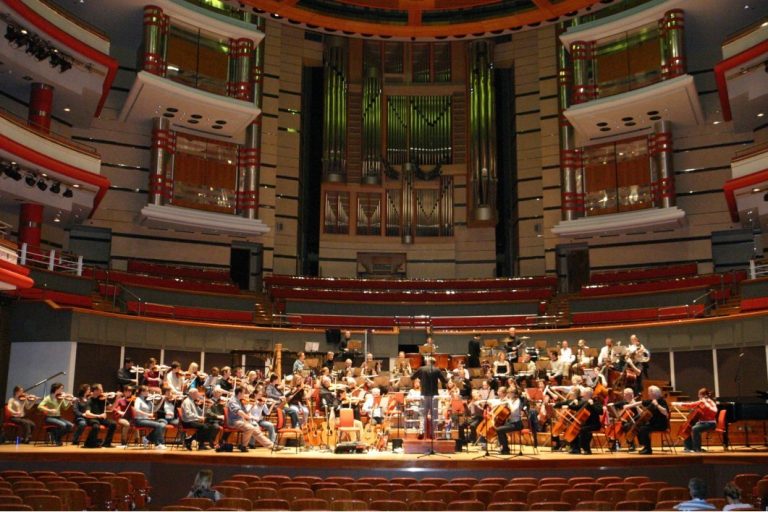 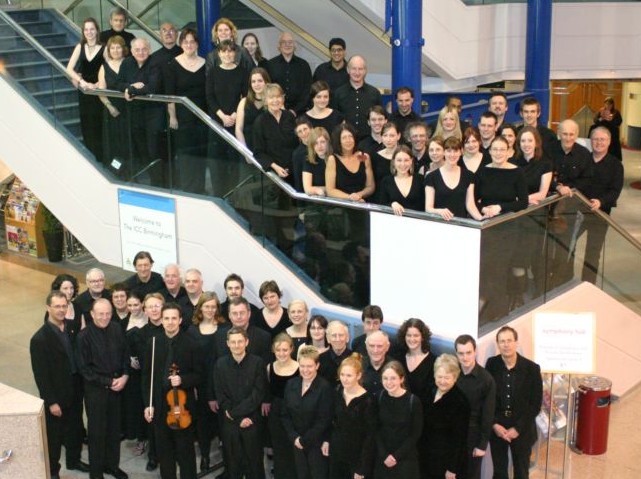